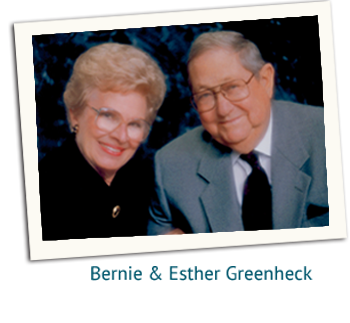 “any image you would like just 1) click on the thumbnail 2) a large image will come up. Download that image. 3) play hard…Play happy… Reminder the section page headers are under the title, click on each section to see another series of photos (1,552 photos)  Thanks. Dave”

Mission #25 was totally funded by the B.A. & Esther Greenheck Foundation